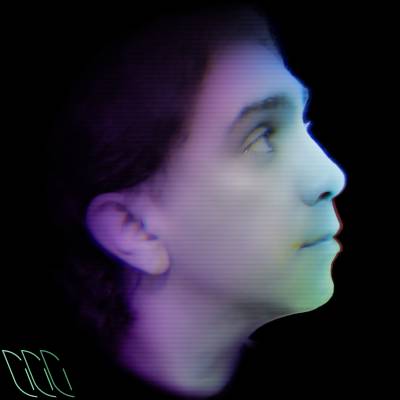 Maher Asaad Baker
12Seguindo
13 Seguidores
12
Seguindo
13
Seguidores
Reportar
Bloquear
Maher Asaad Baker (In Arabic: ماهر أسعد بكر) is a Syrian musician, VFX & Graphic artist, director, and author, he was born in Damascus in 1977. Since his teens, he has been building up his career, starting by developing applications and websites while exploring various types of media-creating paths.

He started his career in 1997 with a dream of being one of the most well-known artists in the world.

As the music plays a very important role in bringing people together, it also makes them live life with all their emotions exposed. He makes mixed emotional music so everyone can express their feelings, he is known for his music being produced, mixed, mastered, engineered, written, and performed himself. Most of his music contains hip hop and R&B elements.

He is most known for his book "How I wrote a million Wikipedia articles" and a novel entitled "Becoming the man".
Links Sociais